My breakfast: Mostly fruits or a light chickpea salad with cucumber and radish.

My lunch: I like to have homemade food- whatever’s being made at home for lunch. If I do not feel that hungry, I just have a protein-rich salad with whatever’s leftover from my kids’ plate.

My dinner: Chapati, roti and subzi with a serving of salad.

I indulge in (What you eat on your cheat days): On Sundays, I allow myself to cheat on my diet and eat calorie-laden food, but in a moderate quantity. I stick to homemade food only, nothing from outside.

One third of Australian users have not updated Covidsafe app | Technology 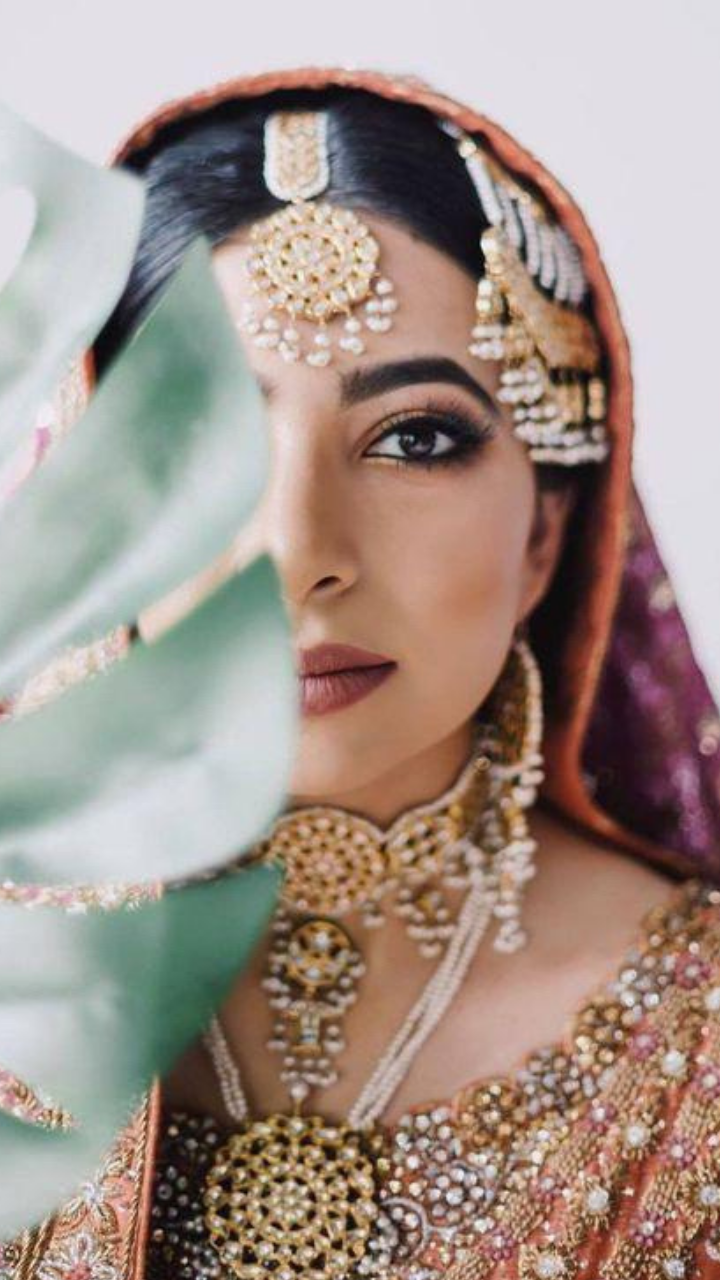 My COVID Story: The relative from whom I caught COVID passed away within 10 days

Dibyo took COVID symptoms lightly until the symptoms went out of control and he had to finally get admitted to a hospital. Here’s his COVID story

Me and my family went to visit a relative who had lost his spouse due to cardiac problem, who was only 40. The said person had mild body aches, and he was also not aware that he had COVID. Though we were there for merely 30 minutes but I guess it was enough to transmit Covid. On 12th October morning, my 15 years old daughter had fever of around 100 degree F and also a running nose. I gave her a paracetamol and by evening she was ok. After that she had no symptoms .

I still did not have any idea that it was COVID. On 14th, my spouse showed signs of fever and by16th, her fever subsided and she was ok. On 17th early morning, around 4 AM, I started showing signs of fever and muscle cramps. I took paracetamol to get the fever in control, which was around 100 F. It went on till monday and on 19th, my fever subsided and muscle cramp vanished.

Then on 19th evening, my daughter complained in the evening that she could not taste the flavour of snacks. That’s when I was sure it was not regular Flu.

I arranged for the Covid test for 3 of us. We got tested on 21st October as there was shortage of testing staff due to durga puja. On 22nd, we got the result and my daughter and I were positive; thankfully my spouse was negative.

Though I was already isolated but my condition was stable – though there was intermittent fever, O2 level was steady between 96 to 97. I consulted one local doctor and he prescribed some medicines. It continued for 2 to 4 days. From 25th, a new complication started. I could not sleep the whole night despite taking paracetamol. My fever kept coming back within 3 hours, and I had to take two paracetamol even at night. I had persistent cough too.

Then I decided to shift to the hospital since no doctor had examined me. Due to my cough, I am worried about getting a lung infection. I felt hungry, probably because my body was seeking nutrition to fight the infection, but I could not eat. I lost my willingness to eat after just a small bite.

After trying for nearly 36 hours, I was successful in having a bed in peerless hospital and got admitted on 27th October morning. By that time my daughter got back her taste for food. Thank God I got admitted as doctors found congestion in my breathing along with whistling sound.

My O2 level never went below 91 and I never required any oxygen. My treatment started and I was administered some inhalers, cough syrups etc. The fever subsided and cough got healed within 3 days. I was happy to go home. But on the 4th day night, suddenly there was reoccurance of fever, which went up to around 101.3 F accompanied by tremendous dry cough specially in the morning. The cough was so bad that I could not even lie down. A repeat chest X ray was done which showed a good amount of patch. Doctor said secondary infection occurred due to weak immune system, courtesy COVID. I was administered Intravenous antibiotic for next 5 days and ultimately recovered and got discharged on 9th November. I was very weak for the next 12 days or so. I lost around 10kgs of weight, became thin, which is visible very alarmingly. Whole day I used to sleep and only woke up to eat or use the toilet. I am very thankful to the doctor who treated me.

I want to inform everyone that if your symptoms don’t improve within 3-4 days, get admitted in a hospital, else things can go bad. My relative from whom we got the infection actually expired within 10 days of infection – since he had taken COVID very casually.

Did you fight COVID-19? We want to hear all about it. ETimes Lifestyle is calling all the survivors of COVID to share their stories of survival and hope.

Write to us at [email protected] with ‘My COVID story’ in the subject line
We will publish your experience.

The views expressed in this article should not be considered as a substitute for a physician’s advice. Please consult your treating physician for more details.

The first scene in Giuseppe De Santis’ 1949 film Riso Amaro (Bitter Rice) is at Turin train station. Waves of women, of all ages, make their way across the tracks to board a train for Vercelli and 40 days of work as seasonal rice paddy workers known as mondine. Also in the throng is petty thief Walter (Vittorio Gassman) and his accomplice, Francesca (Doris Dowling), who are on the run from the police after stealing a necklace. Having tracked the waves of women, the camera chases the couple as they try to escape and infiltrate the mondine, then glides through the packed train before focusing back on the platform and a young mondina called Silvana (played by the magnificent and indolent Silvana Mangano), who is dancing.

The film goes on to chart the intrigue between Silvana, Walter, Francesca and a soldier (played by Raf Vallone and featuring his hairy chest). However, the most arresting aspect of the film is the wider setting: the rice paddies that have existed in the Po valley (and in Emilia and parts of Tuscany) since the 15th century, and the world of the mondine in the 1940s, a time of rice evolution and profusion of varieties – bertone, vialone, Chinese originario, roma and bologna, when arborio and carnaroli were being developed.

The mondine (the name is derived from the verb mondare, to clean or take away impurities) were employed from April to June to weed the rice fields, usually while standing knee-high in water riddled with insects and bent over for hours for little pay. It was onerous work in onerous conditions, which De Santis captures (thanks, in great part, to the presence of real mondine), alongside the camaraderie and social message. While the women weren’t meant to talk while working, they could sing. There is one scene in particular: having returned to work in torrential rain, so as not to lose a day’s pay, the mondine’s songs are desperate, defiant and haunting, all the more so for the fact that we know different versions of this reality are still true for many.

In another scene, treacherous Walter meets Silvana, then his reluctant accomplice Francesca in a warehouse, where he shares in her meal of rice before lounging back on dunes of white riso (meaning rice, but also laughter, making us wonder what is amaro, or bitter – the rice or his laughter, or both?). And we keep wondering until, without giving away the ending, the women are paid in part with rice, before returning to their homes all over Italy. And please forgive the clumsily choreographed chase into today’s recipe, which is sweet little tarts filled with rice pudding, and scented with orange and lemon zest, making them slightly bitter.

First, make the pastry. Rub the butter into the flour until it resembles crumbs, then add the salt, lemon zest and icing sugar and stir. Add the yolks and, working with cold hands, bring the dough into a ball, wrap and chill for an hour.

Heat the oven to 180C (160C fan)/gas 4. Butter 12 x 7.5cm tart tins (really any jam tart tin or small muffin tin will do). On a floured surface, roll out the dough to 3mm thick, cut into circles and press into the tins. Weigh down with beans and blind bake for 20 minutes, until firm and pale gold.

While the tart cases bake, make the filling. In a pan, melt the butter, then add the rice and stir. Pour in the vin santo (if using) and leave to bubble, then add the milk and sugar. Bring to a boil, then reduce to a simmer and cook, stirring often, until the rice has absorbed all the milk and is dense and creamy. Leave to cool, then stir in the egg and both citrus zests.

Spoon the rice filling into the tart cases and return to the oven, now at 170C (150C fan)/gas 3, for 12 minutes, until the filling is firm. Dust with icing sugar and serve while still warm.