Czech film-maker Václav Marhoul has created a monochrome epic of anguish set in wartime Poland: a gruelling odyssey of almost unimaginable horror, featuring – but not limited to – violence, disfigurement, bestiality and rape. This had audiences groping blindly for the exits at last year’s Venice film festival, and there can’t be many movies whose closing credits want to reassure you not only that no animals were harmed, but that adult body doubles were used for sex scenes involving children. It is surely intended to echo Elim Klimov’s harrowing war movie Come and See from 1985, whose star Alexei Kravechenko is given a cameo here as a fiercely partisan Red Army commander.

It is based on the 1965 novel and succès de scandale by the Polish-American author Jerzy Kosiński, whose later political satire Being There was famously filmed by Hal Ashby, with Peter Sellers as the gardener whose bland platitudes are mistaken for visionary insights. The Painted Bird is the story of a young Jewish boy in occupied Poland who becomes a survivor-refugee when his parents are taken away to the concentration camps, but who is to find paranoid resentment and antisemitism wherever he goes and is the intimate witness to violence and the degradation of the nation’s soul.

Kosiński was himself a kind of itinerant Jewish orphan in Polish Catholic households after the Nazis arrived (much like his friend Roman Polanski) although he appears to have been relatively well treated by people in Poland who were outraged at the sneaky and sensational implication that all this was closely based on fact.

Petr Kotlár plays a young Jewish boy who remains mute throughout the film and only reveals his name by painting it on a train window’s condensation at the very end. The elderly woman with whom he is billeted dies and the boy runs away, at first bought as a virtual slave by a healer who considers that this boy must be a “vampire” and therefore of some supernatural assistance to her. The boy runs away from her and everyone else and is to find non-hospitality with all the other gargoyles, including a crazed miller, played – worryingly – by Udo Kier. He is shown some kindness by a German soldier (Stellan Skarsgård) and by a Soviet Red Army officer (Barry Pepper) and also by a kindly, naive priest, played by Harvey Keitel, who allows him to become an altar boy, but is persuaded by a certain shifty parishioner and distiller of illicit hooch, played by Julian Sands, to let him foster the child at his home – and this man is a paedophile. Later, the boy will be abused by a woman, too (Julia Valentova).

The title comes from an experiment shown to the boy by one of his antisemitic jailer-hosts – a man who traps and sells songbirds. He paints the feathers of one bird white, releases it and they watch as all the other birds turn on it and attack with Hitchcockian malice, until the painted bird drops dead from the sky: this is what happens to minorities like Jews. In some ways, the boy himself is a lightning rod for all the fear and rage and shock convulsing Poland after the invasion. They will not forgive his suffering, his loneliness, his vulnerability; they resent his tacit demand for charity from them, and it takes little to convert their unease into bigotry and spite. The boy really does bring the “bad luck” that Kier’s sinister miller fears: he is a Typhoid Mary of bad luck, or rather he brings out the curse that was already there.

Using a child to present the horror reminded me a little of Grass’s The Tin Drum. It’s a way of foregrounding the nightmare and the shock with absolute immediacy; the child gives the film-maker licence to astonish and stun. A child’s eyes appear to give you unmediated access to an unvarnished, grisly truth that has not yet been explained – or condemned – by adult minds. But in another way, I have to admit to being unsure about the way that the violence and the horror are almost eroticised. The Painted Bird is a brutal kind of ordeal, but eerie, unearthly and even beautiful sometimes: a bad dream that leaks into waking reality.

• The Painted Bird is in cinemas and on digital platforms.

Henry Golding: ‘Moving from Malaysia to Surrey was a slap in the face’ | Film 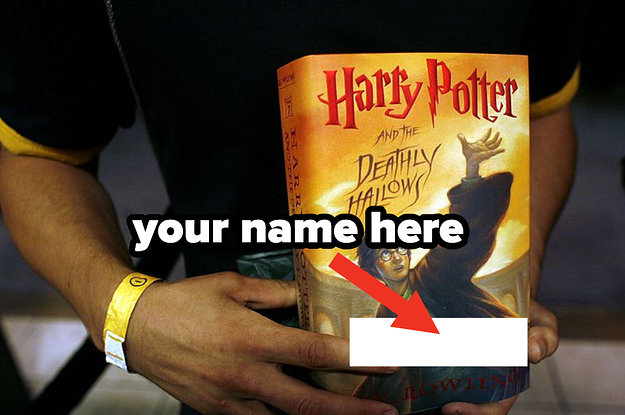 Pride And Prejudice Cast Then Vs Now

I love this cast most ardently.

Today is a very important day, y’all. It’s the 15th anniversary of the Pride & Prejudice movie! That’s right, we’ve all been simping over that hand flex scene for a decade and a half now. Isn’t that wild??

Are you curious what the original cast is doing all these years later? Well, I did some good ole ~social media stalking~ so you don’t have to. Here’s what they’re up to: 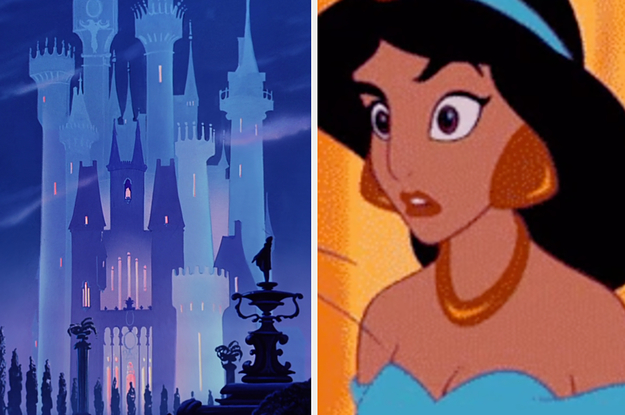 From boho kaftan to sari with sneakers: 5 times Kriti Sanon experimented with her ethnic looks