I come from a place called Dunoon, a small seaside town on the Firth of Clyde, just inside the Highlands. It’s like that town Dylan Thomas made up in Under Milk Wood – Llareggub – “bugger all” backwards. In 1960, I had just turned 17 and I went to London to visit my father’s family. The Evening Standard published a centrefold with diagrams on how to do the twist because Chubby Checker was coming to town. So I bought the LP – Twist With Chubby Checker – and took it back home by steam train and steamboat and introduced the twist to Dunoon, long before it got to Glasgow or Edinburgh.

Between the ages of 12 and 16, I studied to be a priest at Blairs College, the seminary near Aberdeen. At primary school our head mistress, Rosie O’Grady, would invite all kinds of people in to give vocational talks – a bin man, a doctor and the captain of the paddle steamer. Afterwards, she would ask if anyone would want to do that job. One day we had a priest and Danny Sweeney and I put up our hands. We were given the afternoon off to go and tell the priest we would like to join the seminary. Getting the afternoon off was brilliant, but Danny lost his bottle. So my deep religious road to Damascus was merely to show that Danny Sweeney was a coward.

Blairs College was very monastic. We would get woken at 5am and sit on the washroom sinks with our feet in hot water to keep warm. One time, we were taken to see Puccini’s La Bohème and I was completely enraptured. I wept when Mimì died, because my mother had gone mad and spent four years in a Dickensian mental home.

I became so holy at Blairs that I decided I wanted to become a lay monk. I thought that if I became a missionary, I could go to South America. I left the seminary and went home but after we filled out all the forms, it turned out I was a year too young. I had to be 18 to become a monk, so I had to go to school to finish my education.

The local school was Dunoon grammar – a mixed-sex school. And very quickly, I decided I didn’t want to wear a skirt – I wanted to chase skirt instead. And that was the end of me wanting to become a monk.

Years later, I was asked to write my autobiography, which I gave up on, but when I got to that moment, a lightbulb went on. Such was the power of the arts and theatre, I realised that I had been pursuing the life of a bohemian straight out of La Bohème. I thought I was going to be the pope but instead I ended up in Belsize Park in north London, surrounded by painters, artists, junkies and prostitutes.

The World of Apu

In the 60s there was an art cinema in Oxford Street where this wonderful woman with white lightning through her hair used to play the grand piano to Buster Keaton films. Satyajit Ray’s 1959 film The World of Apu introduced me to India. It was about peasant India. Up till then, I had no idea what lay beyond the small Highland town I grew up in. Now I realised there was a whole other world that I just wanted to explore and consume.

I have been to India a few times and I loved it. I have travelled extensively. My most recent trip was when my granddaughter was about to come into the world in Bangkok. I finished a play in Edinburgh and went all the way by train from Edinburgh to London, Paris, Moscow, Mongolia, China, Hanoi and Bangkok to meet my granddaughter. When I got back, I saw my friend Michael Palin and told him about my adventure on the Trans-Siberian Express. He said: “You did it all by yourself?” I said, Yeah. He said: “I’m very envious. I wish I could have done it without a camera crew up my nose.”

My real name is Percy James Patrick Kent-Smith. I only realised it was posh when I was 11 and had to keep quiet otherwise I would have been killed in the playground. When I first came to London age 18, I went to the youth employment office. This bored-looking man in a suit said: “What’s your name?” And I said: “Percy James Patrick Kent Hyphen Smith,” and he went, “Hyphen?” Then he said: “Education?” and I said, “I was at boarding school …” “Boarding school?” “Then I was at Dunoon grammar.” “Grammar school?” He ticked all these boxes and said: “And you’re a Scot.” He phoned up offices in the City of London and said: “I’ve got here a boarding/grammar schoolboy with a hyphen and he’s a Scot …”

So I got a job working in insurance with this wonderful Irishman called Liam Woods. He had a photographic memory and was clearly a genius but never got anywhere because they thought: “He’s Irish. He must be thick.” That’s where I discovered the English class system and realised how ridiculous and stupid it was – and still is.

Some years later, I got a job working in the box office of the Roundhouse, when it was staging a celebration of film with the Sunday Times. My job was to meet the famous people such as Marlon Brando, Faye Dunaway, Billy Wilder, King Vidor, Rudolf Nureyev, Richard Burton and Elizabeth Taylor and take them to their seats. One day Gene Kelly came up the stairs. He was a little older than I remembered him, but he greeted me with that same sunlit smile. Years later, in 2007, I was touring the world, playing the fool in King Lear with Ian McKellen. Gene Kelly’s wife came to see it in Los Angeles and invited us all back for a party. Sadly, Gene was dead by then, but she had a room full of his paraphernalia.

I got to know Brian Murphy, of George and Mildred fame, because his wife, Carol, was assistant admin at the Roundhouse, so he often came in to help out if he wasn’t working elsewhere. One day, Ken Campbell came and said: “’Ere, Brian, I’ve got this new show, but some fucker’s let me down. Do you know any young actors?” Brian said: “Ask the guy in the box office. He’s out of his head.” So Ken came up and said: “’Ere. Do you want to join my show?” And that is how I became an actor. I toured Europe with Bob Hoskins, Jane Wood, Dave Hill and the Ken Campbell Roadshow. I was 26 by then, but I was still mentally a teenager. I still am.

Five of the best documentaries, as chosen by Werner Herzog | Film 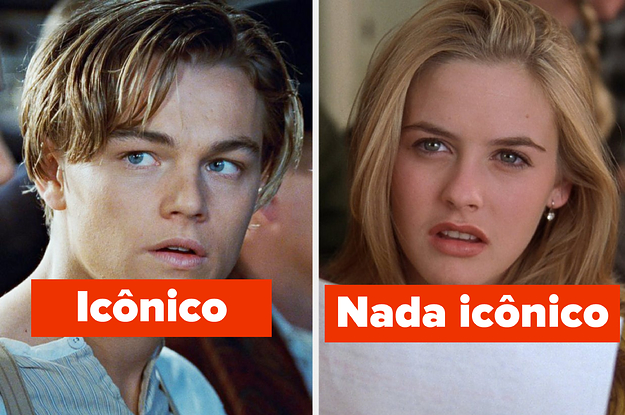 We finally have our winner.

It’s been a truly wild experience watching The Great British Bake Off during a pandemic, but all the bakers got through it…even if they were melting the entire time. Here are some of the best tweets from the finale: 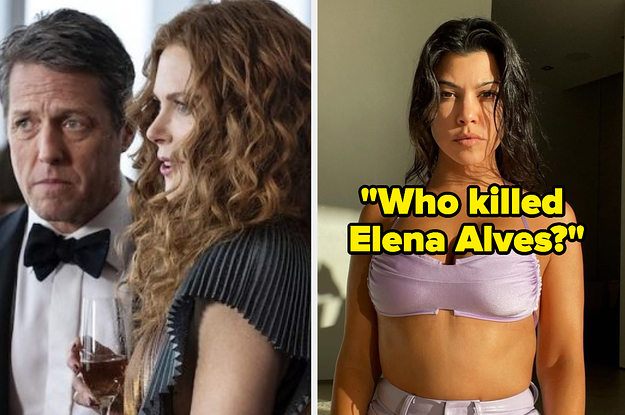