I’d give him a Portkey straight to my heart. 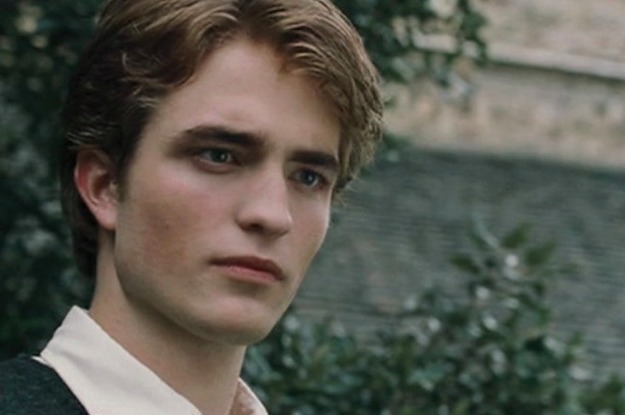 “Insecure” Is Ending With A Fifth And Final Season

Pick BTS Songs To Get A K-Drama Suggestion Quiz

This is the much-admired feature debut of Georgian director Dea Kulumbegashvili, part of the official selection for last year’s cancelled Cannes film festival, where it might well have been a shock-cinema talking point had the event gone ahead. It is co-produced by the Mexican film-maker Carlos Reygadas, whose influence is very apparent, and the movie as a whole is an intensely, indeed overbearingly, curated and controlled experience. It is a succession of disquieting tableaux, shot mainly from fixed camera positions in which the relevant action can be happening very far away, and one of the speakers can be off-camera for long periods: a cinema in the high style of Haneke, Farhadi and Kiarostami.

Yana (Ia Sukhitashvili) and David (Rati Oneli, the co-writer) are a devout Jehovah’s Witness couple with a child who preside over a newly-built prayer house in a remote community. When a religious meeting is firebombed by bigoted locals, David makes an official complaint to the (equally bigoted) police about their marked lack of effort or interest in finding the culprits, and makes a trip to Tbilisi to discuss matters with community elders. Meanwhile, Yana is left behind and is menaced and assaulted by someone claiming to be a cop.

The central rape scene is very disturbingly shot and there is also what I admit is a potent final sequence, imagining some kind of retribution or spiritual degradation happening to the assailant in geological time. But there is something inert and frankly shallow in the film: a refrigerated mannerism in which rape and religious beliefs are both kinds of arthouse artefact, not made any more authentic or compelling by the suggestions of Yana’s own ambiguous attitude to what has just happened.

Kulumbegashvili’s style is confident, if derivative. Her technique now has to evolve away from these self-conscious influences.

• Beginning is available on Mubi from 29 January.

Would You Eat These 11 Cartoon And Anime Soups?

What if we kissed…at the Pokémon Cafe? 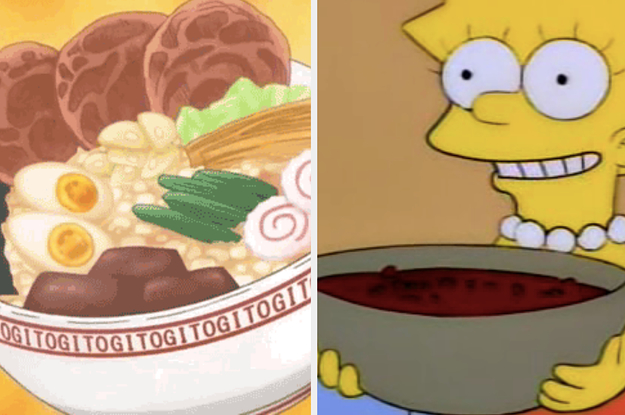 The Spanish illustrator Josep Bartolí lived enough life to fill a dozen epic biopics. He fought against Franco’s fascists and fled over the Pyrenees into France with 500,000 other refugees in early 1939. After escaping from an internment camp, he made his way to Mexico, where he became a lover of Frida Kahlo. In New York, he was friends with Rothko and Pollock, and designed sets for Hollywood – until his name ended up on the blacklist. Now his life has been turned into a film: not an epic, but a slender and haunting French animation focusing on his years as a prisoner in France.

It’s the feature debut of Aurélien Froment, best known as a cartoonist for Le Monde where his work appears under the name Aurel. He frames the film with the fictional story of an elderly French man, Serge (voiced by Gérard Hernandez), who’s telling his grandson about his stint as a fresh-faced gendarme working as a guard at an internment camp. We see him as a young man (voiced by Bruno Solo), a gentle soul with a pleasant face. (He reminded me of a Raymond Briggs character.) His colleagues mock him for refusing to abuse prisoners, who are treated more like criminals than refugees. Secretly, Serge makes friends with one of the Spanish, a handsome man with a magnificent hooked nose, who is constantly drawing – scribbling pictures on cutlery, walls, in the dirt with his finger. He is Bartolí (Sergí Lopez).

Aurel draws scenes inside the camp in a grim camouflage of greys and dust browns, and shows us Bartolí’s angry, Goya-like drawings of the horrors: prisoners’ faces ravaged by disease and hunger, contorted with despair. Often the image remains still, the characters’ expressions and movements static – frozen like memories fixed in the brain after all these years. It’s a delicate, thoughtful film, moving and real. Not utterly bleak either, ending with a rampage of colour and life in Mexico – and a brilliantly sweary cameo from Kahlo.

• Josep is available on Mubi from 28 January.