Championship leader Fabio Quartararo of Petronas Yamaha shrugged off a crash in practice on Saturday to clinch pole position at the Aragon Grand Prix.
The Frenchman lost control of his bike at turn 14 in Free Practice 3 (FP3) and was thrown off, landing hip first on the tarmac before being taken away on a stretcher.
X-rays showed he had not broken any bones and the 21-year-old ensured he would start ahead of Yamaha’s Maverick Vinales in second while LCR Honda’s Cal Crutchlow returned to the front row for the first time since last year’s U.S. Grand Prix.
“Honestly, as soon as I had the crash I thought, ‘Could I ride?’ When I crashed it felt quite bad,” Quartararo said.
“I’m so happy. Yesterday I had a crash and again this morning. FP4 was not so bad and qualifying was good. I could do better because that lap was not perfect.”
Quartararo’s team mate Franco Morbidelli will start fourth on the grid while Pramac Racing’s Jack Miller is the lone Ducati in the top five. Suzuki’s Joan Mir, second in the championship, was sixth fastest.
Ducati’s Andrea Dovizioso, third in the championship, failed to make it into the second qualifying session.
Seven-times premier class champion Valentino Rossi of Yamaha is not competing this weekend after testing positive for COVID-19.

JAIPUR: Hindsight is a wonderful thing, but not when the situation demands thinking on one’s feet.
“Knowing the result I would go the other way and back Jofra (Archer)…,” Rajasthan Royals captain Steve Smith looked back on the 19th over that changed the course of the game after they lost against Royal Challengers Bangalore by seven wickets.
After an eight-wicket loss to Sunrisers Hyderabad Smith remarked, “I consulted a few other boys, it was talked about giving Archer another over up front but opted against it and in hindsight, after what happened, probably would’ve given him one more over. It was on my mind.”
With seven losses in 11 games, making it to the knockout stage seems to be more or less a lost cause for the Royals.
Even an unlikely turnaround in the remaining three matches would require the lady luck to be on their side, for the team’s fate now also depends on how the other laggards navigate on the points table.
In a mismatch on Sunday, table-toppers Mumbai Indians will take on seventh-placed Royals at the Sheikh Zayed Stadium in Abu Dhabi. For the pink outfit it is a do-or-die clash and the giants in blue will be licking their lips at the prospect of pouncing on the beleaguered opponents with eyes on fetching another two points and virtually seal a playoff berth.
Even in the absence of their captain Rohit Sharma, who is nursing a hamstring strain in his left leg, MI was as intimidating as ever when they drubbed Chennai Super Kings by 10 wickets in their previous encounter. Clearly, the difference between the two sides is the stability factor.
While Mumbai have largely kept their playing XI the same, Rajasthan have weakened themselves with constant chopping and changing to an extent that they are still on the lookout for a winning combination.
There is still no clarity whether Rohit will be available for the tie on Sunday.
In a format that heavily favours the batsmen, none of the Royals’ players has notched up runs consistently to feature even in the top 15 scorers this season.
The unsavoury piece of stats is a testimony to the team’s batting woes. Can Smith, Jos Buttler and Ben Stokes rework their approach and challenge the likes of Trent Boult and Jasprit Bumrah? The last time both the teams met, Royals looked clueless, but if their coach Andrew McDonald is to be believed, ‘the teams that have nothing to lose are dangerous’ and Royals ‘will be looking to be one of those.’ 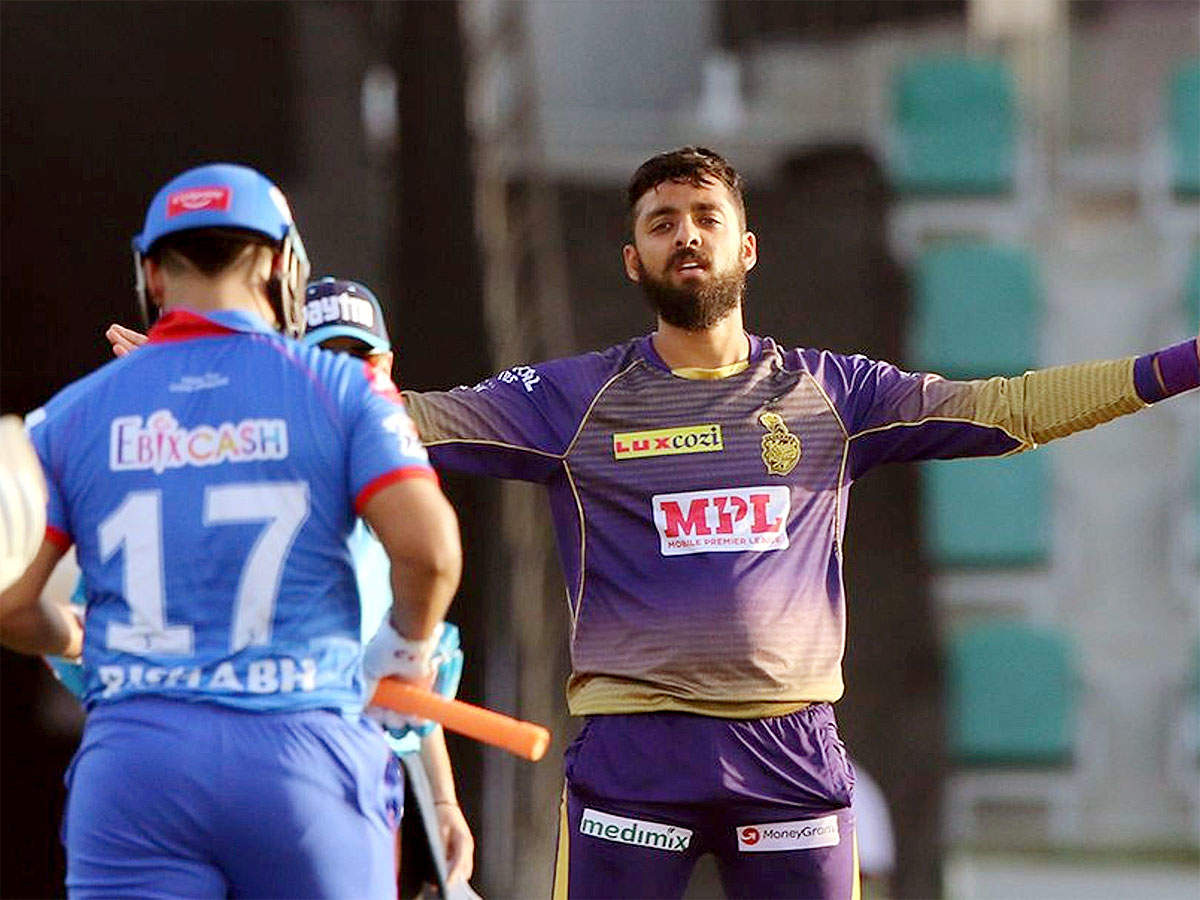 DUBAI: After failing to chase down a small target against Kings XI Punjab (KXIP), Sunrisers Hyderabad (SRH) skipper David Warner said he feels that his side got a bit complacent during the chase.
SCORECARD | POINTS TABLE | FIXTURES
SRH suffered a 12-run defeat against KXIP after the Warner-led side fell short chasing a below-par target of 127. Chris Jordan and Arshdeep Singh took three wickets each as SRH were bowled all out for 114.
“In regards to our batting, we got off to a good start, but very disappointed. We did not get the job done. We probably got a bit complacent in the middle and we did not take the game on enough like we did in the previous game,” Warner said in the post-match press conference.

“I think we felt that we would get the runs easily, but then we sort of let the balls get ahead of the runs.”
However, Warner praised the team’s bowling performance and said it was a “special day” for them.
“Our bowlers did an incredible job. They did an exceptional job through the middle period to take wickets. Today was a special day for them,” he said.
With this win, KXIP now have 10 points and are at the fifth spot in the points table. On the other hand, SRH are in sixth place with 8 points.