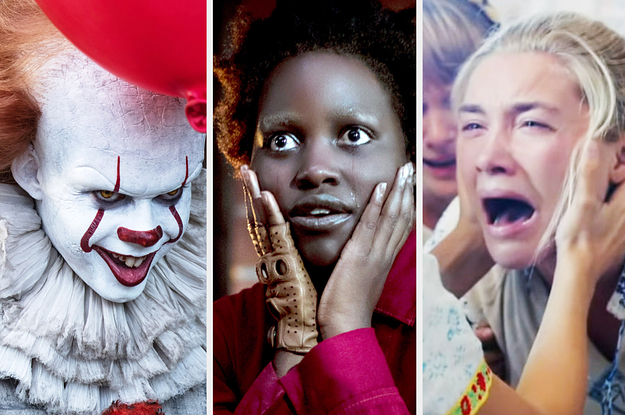 Sean Connery: from 007 to Indiana Jones – a career in pictures

From the 1950s to the noughties, we revisit the many screen lives of Sean Connery, cinema’s first James Bond, who has died aged 90

Ireland’s Cartoon Saloon might not have the name recognition of Pixar or Ghibli. But make no mistake, this is a world-class animation studio. Wolfwalkers is the latest from Tomm Moore, here sharing the directing credit with Ross Stewart, who worked on Moore’s previous pictures The Secret of Kells and Song of the Sea. And it’s exquisite. Steeped in earth magic and ancient lore, it’s the kind of film that effortlessly repays repeated viewings. Catch it once for the story, of Robyn (Honor Kneafsey), the daughter of an English hunter, unhappily moved to Kilkenny in 1650, a town ground under the repressive heel of a wolf-hating Lord Protector. Watch it again (and again) just to revel in the staggering artistry of the animation and the joyous, unruly energy.

In common with Moore’s previous two features, Wolfwalkers is defiantly pagan; these stories are rooted in a time when animal and human spirits are like tendrils intertwined. There are tensions between the town (rendered in hard angles and sturdy, pikestaff lines) and the forest (soft, wafting curlicues of leaves and light). And thanks to her feral, forest-dwelling new friend Mebh (Eva Whittaker), Robyn finds herself caught between the two. Using restlessly shifting frame shapes and sliced split screens, Moore and Stewart bring a bracing contemporary dash to animation that has its roots in Irish folk art and traditions as old as time.

It’s your chance to slay. 🎃