There are few artists who excelled in working across multiple music genres like Arthur Russell, yet there are many who share his status of relative obscurity. When Russell died in 1992 at 40, due to Aids-related illness, he left behind a body of work that spanned disco, avant-garde, folk, pop, new wave and classical. Yet much of it remained unreleased for years, housed in an overflowing archive of 1,000-plus tapes.

In recent years, a treasure trove of posthumous archive-raiding releases have brought Russell’s pioneering and fecund work to light. He’s influenced everyone from LCD Soundsystem to Hot Chip and even Kanye West sampled him on 30 Hours from 2016’s Life of Pablo. Yet when Matt Wolf – director of recent documentary Spaceship Earth – made his 2008 film, Russell was even more of a mysterious cult figure than he is today.

Wolf’s film is a tender and intimate look at Russell and his humble journey from the cornfields of Iowa, running away to a Buddhist retreat in San Francisco, before landing in New York’s bustling music scene, of which he became a hugely significant part.

Archive footage of Russell performing is about on a par with that of the Velvet Underground, ie sparse. Recorded interviews with him are even rarer. Yet what Wolf’s documentary lacks in visual punch via plentiful archive it makes up for with music and thoughtful editing. A great deal of space is left for Russell’s music to float through the film, from his groove-locked dance floor firecrackers to his scratchy cello pieces coalesced with whisper-in-your-ear vocals. It’s as much a soundtrack to a life as it is a story.

The fact so little footage of Russell exists adds to his mystique; even though the film tells the story of a beloved cult musician, bringing his personality to life, there’s still an unshakable sense that he remains something of an uncapturable presence. When Russell died his Village Voice obituary read: “Arthur’s songs were so personal that it seems as though he simply vanished into his music” and Wild Combination runs with this as its cinematic mantra.

Russell was a dichotomous character and this is reflected in both the film and his music. He was deeply shy – some went as far to say strange – and some of his more intimate music aligns with this. Yet he was also responsible for making wildly dynamic music under aliases such as Dinosaur and Loose Joints that would rip up the dancefloor at places like the Paradise Garage, the notorious nightclub he loved to frequent and lose himself to the speakers. “He had to be the funkiest white boy I ever met,” says singer and collaborator Lola Love in the film – someone who was no stranger to funk herself as a member of James Brown’s revue.

Russell is also presented as someone who was obsessive, perhaps often to his own detriment as piles of unfinished work would stack up due to his incessant need to tweak things. He’s painted as often being difficult and demanding, yet clearly this obdurate artistic vision was what produced such deeply singular music.

It’s the breadth and versatility of Russell as an artist – along with the film’s deft tone – that makes Wild Combination such an endearing gem. To follow Russell’s unique path is to dive into the history of New York’s counter culture. He collaborated with everyone from Allen Ginsberg to Talking Heads, and Phillip Glass and Larry Levan.

During his tenure as musical director of the downtown avant-garde music venue the Kitchen, he brought in pop and rock groups such as Jonathan Richman’s the Modern Lovers, amalgamating the previously divided worlds of pop and classical. In many senses, Russell was a connecting bridge between these two worlds in New York. He saw no distinction between the so-called highbrow and lowbrow, sharing an equal zealousness for bubblegum pop as he did Indian classical music.

Many contributors have endless superlatives for him on camera – collaborator and Modern Lovers member Ernie Brookes views him as being one of the greatest songwriters of all time “up there with the Beatles” – but it’s the moments spent with his parents and surviving partner Tom Lee that really connect, adding a weighty emotional resonance.

The film ends with Russell’s parents being asked what would have happened if he hadn’t contracted Aids. “He would have gone far,” his mother says, softly. “Either that or he’d have another 4,000 or 5,000 tapes,” adds his father with a smile.

Mads Mikkelsen’s fantasy festival: the guests are kidnapped and Hannibal Lecter does the catering | Mads Mikkelsen

Cuties: how an unreleased Netflix film whipped up a frenzy of fury | Film 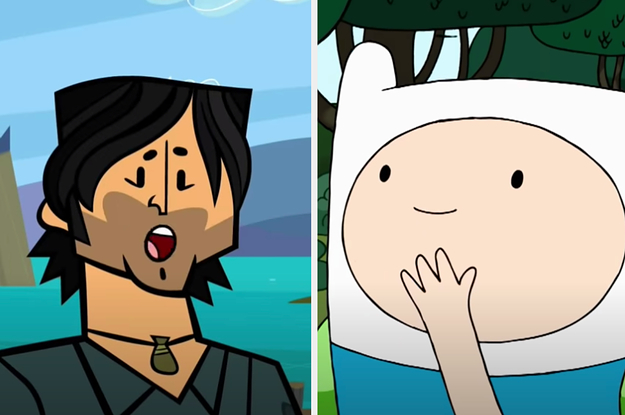 Your child’s emotional needs, as per their zodiac sign

Delhi pollution: Is your cough because of a COVID-19 or pollution? Here’s how you can find out