ABU DHABI: He decisively turned the match in Kolkata Knight Riders‘ favour with his exceptional bowling and no wonder Lockie Ferguson‘s favourite moment was dismissing Sunrisers Hyderabad skipper David Warner off the first ball of the Super Over.
The Kiwi paceman bowled Warner with a full length delivery and Abdul Samad with a yorker respectively while conceding only two runs in the Super Over. This was after he took three wickets in Sunrisers Hyderabad’s chase in the regulation time.
IPL 2020 League Stage Schedule | Points Table
KKR easily scored the required three runs to earn a much-needed win.
“Getting David Warner out especially at the start of the super over,” Ferguson said when asked about his favourite wicket in the match.
“It’s great having Morgs (Eoin Morgan) at the top of the mark with his calmness and of course I had my plan which was working throughout the game. Look we’ll take this win and enjoy tonight, it was a very good win on a tough wicket. It was nice to put the icing on the cake after the batsmen’s effort,” he said.
KKR skipper Morgan was relieved after the win.
“For Lockie to come in and perform in both phases was outstanding. We’ve been sort of striving to get wins out of the last couple of games, didn’t happen against Mumbai; today we were competitive,” he said.
Talking about Andre Russell, who bowled the final over and managed to drag the contest to the Super Over, Morgan said,”Dre went off the field, we thought he was injured. He came back on and said he could bowl.”
“I think he showed a lot of character to get us to the Super Over after not starting well. He’s a superstar player for us. Hopefully we can gather up some momentum after this.”
Losing skipper Warner was at a loss of words to explain his feelings.
“I don’t know where to start. At the end of the day, we probably leaked a few too many in the middle overs and at the back end. For us it’s about finishing games and we’ve failed the last 2-3 occasions,” he said.
Warner said he does not think he made a wrong call by asking KKR to bat first on this wicket.
“Not at all in two minds about bowling first. I thought this was a nice wicket that wouldn’t change and to be fair it didn’t. 165 was about par. We lost wickets at crucial times again. Kane had to open because he had a slight niggle with his adductor. Will need some physio work,” he said.

NEW DELHI: With an eye on Tokyo Olympics and Paralympics, sporting activities are being resumed in SAI training centres across the country from November 1 and as a result, the Sports Authority of India has decided to make transport arrangements for the athletes of NCOEs/SAI Training Centres who have to join their training facility.
This decision has been taken looking at the sudden situation that had emerged in March this year when athletes had to be sent back home due to the coronavirus. It has been decided that athletes who have to travel beyond 500 km will be provided with an air ticket while those athletes who are stationed less than 500 km may travel by train in 3rd AC.
Further, in order to create a bio-bubble for resumption of training in SAI centres, it has been decided to provide accommodation to all coaches and support staff of the NCOEs/STCs. The regular and contractual staff will be provided accommodation at government cost.
“SAI authorities have also reached out to all athletes and their parents to apprise them about the SAI SOP that they will need to follow prior to and after joining the SAI centres,” SAI said in an official release.
Athletes have also been given the option of joining SAI centres post Diwali if they wish to celebrate Diwali with their families.
Earlier in March this year due to the outbreak of the coronavirus pandemic and in view of the government advisory, SAI had adopted proactive prevention measures and directives were issued to all regional heads.
The concerned Regional Directors of SAI centres were asked to facilitate the return of athletes with those living beyond 400 kms sent back by air and within 400 kms by AC 3-tier train. 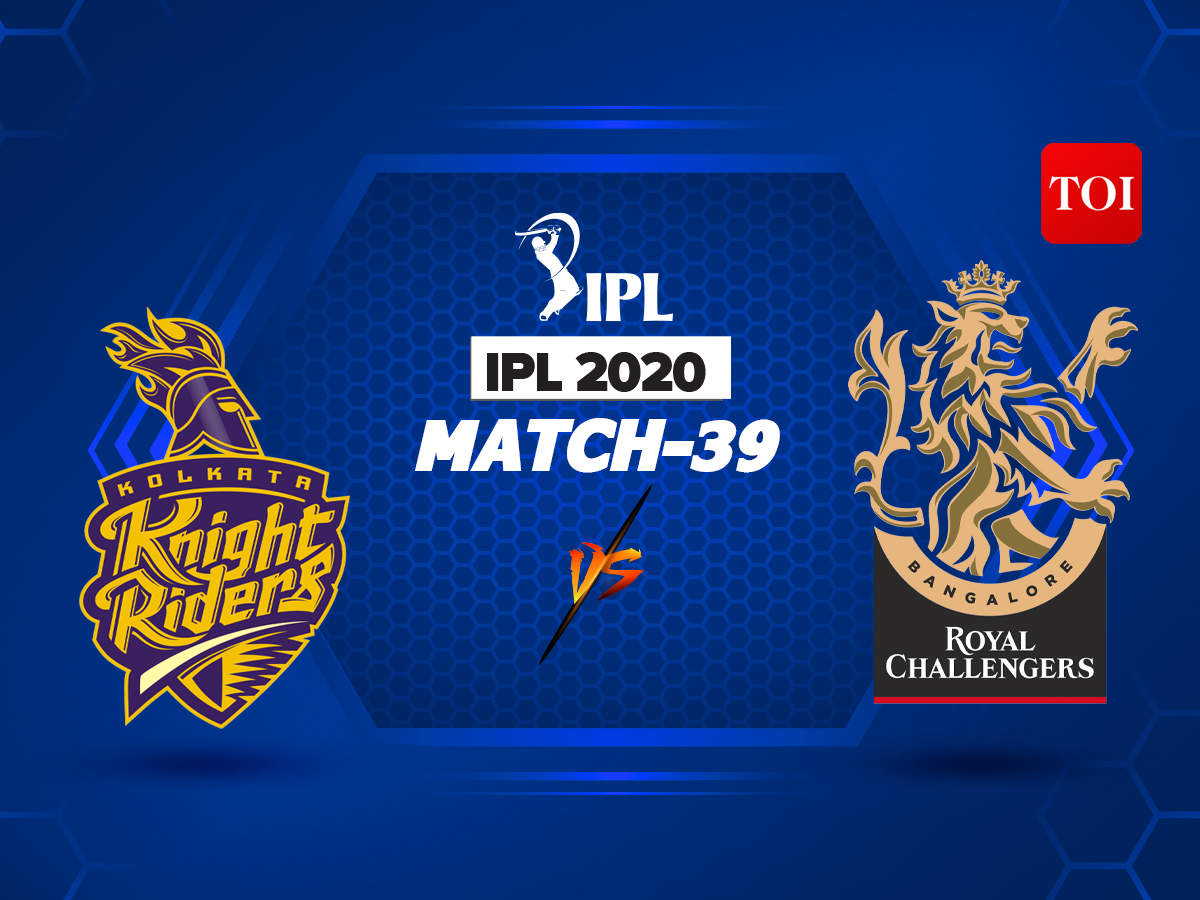 DUBAI: After registering a comfortable five-wicket win over Delhi Capitals, Kings XI Punjab (KXIP) all-rounder Glenn Maxwell said teammate Mohammed Shami is currently the best yorker bowler in the ongoing Indian Premier League (IPL).
Nicholas Pooran and Glenn Maxwell played knocks of 53 and 32 respectively as Kings XI Punjab defeated Delhi Capitals by five wickets on Tuesday here at the Dubai International Stadium. Punjab chased down the total of 165 with six balls to spare.
IPL 2020 League Stage Schedule| Points Table
With this win, KXIP has gone to the fifth position in the points table with 8 points from 10 matches while Delhi Capitals is still at the top of the table with 14 points from 10 matches.
“It was good that we did not take the match till the last over and got it done with six balls to spare. It’s a great thing for the entire team, we have got three wins in a row at the moment, feeling is great amongst the group. We are getting some momentum at the right time and hopefully we can stay into that kind of form,” said Maxwell in a video posted on the official Twitter handle of KXIP.

KXIP has now defeated Delhi Capitals, Royal Challengers Bangalore (RCB) and Mumbai Indians in their last three matches. KXIP had defeated Mumbai Indians in a double Super Over on Sunday.
“Shami, he is probably the best yorker bowler in the competition at the moment, the way he’s executing under pressure, we all saw the way he defended that Super Over last game against Mumbai,” said Maxwell.
“He has been exceptional for us, he kept it to a score that we all thought was maybe 10 or 15 below par so hats off to him. He has been outstanding for us,” he added.
Earlier, Shikhar Dhawan‘s unbeaten knock of 106 runs guided Delhi Capitals to 164/5 in the allotted 20 overs against KXIP. The left-handed Dhawan also became the first cricketer to score back to back centuries in IPL.
For Punjab, Mohammed Shami returned with the best figures as got conceded just 28 runs and took the wickets of Marcus Stoinis and Shimron Hetmyer.
Kings XI Punjab (KXIP) will next take on Sunrisers Hyderabad on October 24 at the Dubai International Stadium.