In the 90s, everyone had heard the urban myth about black-market organ trading: the story of the poor chump who went to a party and woke up in a bath of ice minus a kidney. Now, with this blackly funny, cheerfully violent bad-taste comedy-horror, director Brea Grant riffs on the legend. Her film is set in 1999 in the ER unit of an Arkansas hospital where one of the nurses, Mandy (Angela Bettis), runs a side hustle in organ trafficking. Whenever a patient who is unlikely to make it is wheeled in, she earmarks them for harvest – and has even been known to nudge victims along with an injection of bleach.

Mandy arrives for the night shift dead exhausted. Patients assume that she is overworked, but the truth is that Mandy is addicted to opiates, slipping vials of morphine into her scrubs pocket. She bankrolls her habit with the organ business, working in cahoots with nursing colleague Karen (Nikea Gamby-Turner). Bettis is terrific, beautifully underplaying Mandy’s bone-dry sense of humour: she is openly contemptuous of patients and their families, rolls her eyes at colleagues and refreshingly has zero anxiety to please. And while she may bump off the odd patient, she is also highly competent.

She is not, however, a criminal mastermind. Things go seriously wrong when Mandy recruits her cousin, textbook airhead blonde Regina (Chloe Farnworth), who botches a kidney pick-up. After misplacing the organ, Regina puts on a nurse’s uniform and decides to find another patient to kill. It’s a throwaway film that perhaps I shouldn’t have enjoyed as much as I did, but Mandy is such a deliciously sour character.

• Available from 25 January on digital platforms. 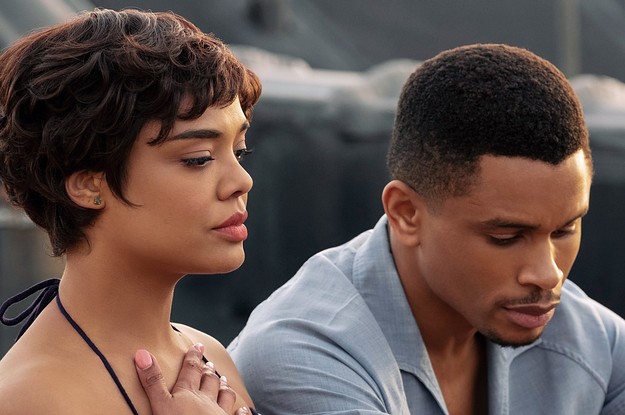 Which Crazy Rich "Bling Empire" Cast Member Are You?

“It’s really hard to flex your abs all day long.” 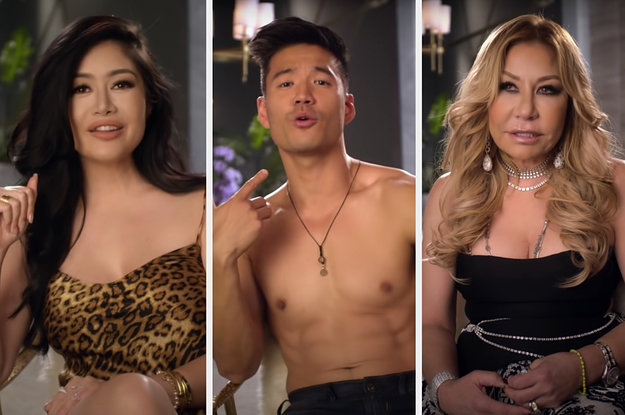 Weight loss: "I eat bhakri and sabzi for lunch"

Never too late: ‘I was one of the oldest ones there, and I also had no hair. But it was wonderful’ | Australian lifestyle