Sometimes it takes the onward march of technology to bring the iconic tomes of science fiction and fantasy to life in their full glory. Peter Jackson’s Oscar-winning Lord of the Rings trilogy is a huge improvement on the 1978 Ralph Bakshi version, but how would the New Zealander have managed if he’d only had rotoscope and a few bits of string to work with rather than the laser-honed CGI of Weta Digital?

Frank Herbert’s Dune looks destined to follow a similar path, if the first full trailer for Denis Villeneuve’s new adaptation of the iconic space fantasy is anything to go by. The famously lurid David Lynch version, from 1984, is known for being disowned by its director (who battled with studio execs and did not get final cut) and dismissed by the critics, but looking back now it was always going to be a challenge given the fledgling nature of special effects at the time of its making.

Villeneuve’s dark and doom-laden take, quite frankly, looks set to consign Lynch’s sprawling misfire to the dustbin of history. Cine-futurism’s current messiah, courtesy of the brain-teasing Arrival and quietly brilliant Blade Runner 2049, looks to have conjured a reading of Herbert’s masterwork that will draw awestruck gasps, deja vu and double-takes from hardcore fans of the books.

Timothée Chalamet (as House Atreides scion Paul Atreides) looks like the charismatic, sexy keyboard player from some half-remembered 80s new romantic group whose synthy brilliance continues to echo down the decades, while Charlotte Rampling (as the Bene Gesserit Reverend Mother Gaius Helen Mohiam) is tantalisingly freaky in a witchy sort of way – that strange face covering making her heavily hooded eyes even more striking than usual. But what are the Engineers from Ridley Scott’s Alien prequels doing in the movie? Ah, those are the new Harkonnens, the evil, pasty-faced inhabitants of the frightening desert planet of Arrakis, and young Paul’s soon-to-be nemeses. Life was certainly easier in the 80s, when Lynch marked out the nefarious clan by simply making them all ginger.

Naturally, Villeneuve has hired Dave Bautista to play Glossu Rabban, the knuckle-dragging nephew of chief baddie Baron Vladimir Harkonnen, for the star of Guardians of the Galaxy and Spectre has become the go-to brute for these musclebound weirdo roles. Baron Harkonnen himself we see only a glimpse of in the trailer, for surely that’s a shaven-headed Stellan Skarsgård emerging from some nasty-looking primeval gloop? Skarsgård will have to go some if he’s to hit the heights of pustule-ridden ferocity reached by Kenneth McMillan in the 1984 version – presumably heart plugs (never in the original books) are out this time around. Hopefully, the foetid whiff of subconscious homophobia will go with them.

Why is Jason Momoa’s Duncan Idaho, played with such exuberant, chest-bumping, hail-fellow-well-met heartiness? It’s as if Momoa still thinks he is portraying Aquaman from the DC superhero movies – surely the Game of Thrones star hasn’t just been transported in to remind us of the similarities between Dune’s doomed Atreides clan and the Starks of George RR Martin’s popular fantasy saga? What’s that you say?

The Engineer-Harkonnens are not the only inclusions to recall space movies past – the new sandworms that maraud across Arrakis’s deserts now resemble giant, mobile Sarlaccs (from 1983’s Star Wars: Return of the Jedi). But again, they look so much cooler than the Lynch iterations that it’s hard to get too upset over a little monster design pilfering. The story is the same with the scene in which Paul spars with Josh Brolin’s House Atreides master-at-arms Gurney Halleck – suddenly the personal defence shields worn by both look like we imagined them in our dreams, rather than our 8-bit nightmares. Finally, Dune looks like the mad, phantasmagorical world of the novels, rather than a particularly weird episode of Tom Baker-era Doctor Who.

Scientists Think These Are The 10 Scariest Movies

It’s the scariest time of the year—Halloween, of course—and for many thrill-seekers that means binging on the most frightening horror films out there.

You can check out the results of the entire study here. For now, here’s the top ten films that triggered the highest average heart rate in the participants. 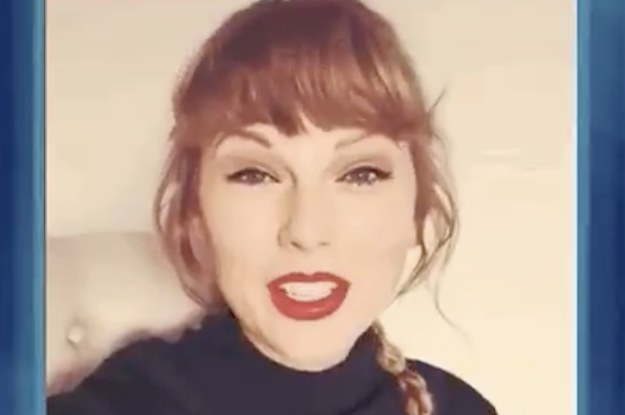 SAMS Odisha Plus 3 second merit list to be out today @ smasodisha.gov.in