The expansion of definition was caused and based on a report that said a 20-year-old Vermont correctional officer, who had been diagnosed with COVID-19 in August, had had 22 interactions in an eight-hour shift – for a total of over 17 minutes – with various individuals, who later tested positive for the virus.

The CDC reports also emphasize on factors other than time in assessing close contact. According to them, it’s also important to consider whether or not the infected person had noticeable symptoms at the time of the exposure, whether or not the infected person had expelled respiratory aerosols containing the virus and other environmental factors that could make infection more or less likely, such as ventilation and crowds.

Micro review: ‘Leave the World Behind’ by Rumaan Alam 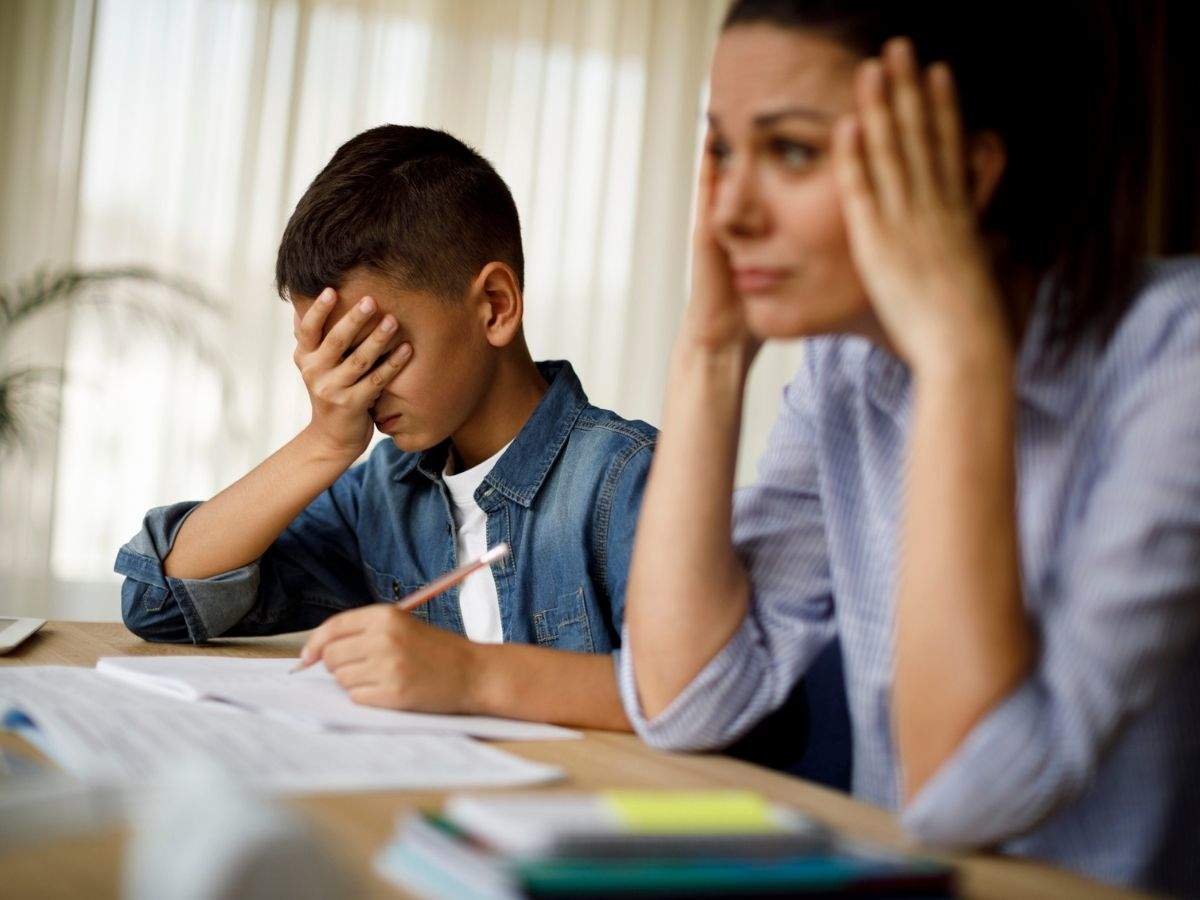 Parenting can be a lot tougher than it actually looks like. Surely, one tends to find a way to handle and overcome the challenges, but the hurdles and the difficulties only increase with time. While some parents gracefully handle their parental anxiety, others seem to struggle with it.